This Paleo vegan grasshopper pie made with a paleo vegan Oreo crust is absolutely decadent and minty fresh! It’s completely paleo, gluten free, nut free, and made with natural coloring!

I’m actually shocked at how much this vegan grasshopper pie tastes like the real deal.

I don’t think you could even really tell the difference (except for the slight coconut flavor!). However, it’s completely gluten free (actually paleo!), refined sugar free, nut free, and not dyed with any fake colors!

Who knew that a healthy grasshopper pie could be so delicious?!

What is a vegan grasshopper pie?

Well, it’s funny you should ask! I feel like a decent amount of people actually do not know what a grasshopper pie is, let alone a healthy vegan paleo grasshopper pie!

So let me clear the air. A grasshopper pie DOES NOT contain any grasshoppers! It’s actually so funny because as soon as I made this pie, I sent a picture of it to my grandma and she replied…

No, Grandma!!! My mom and I were both laughing so hard at that! She had no clue! But I don’t blame her, I mean, she’s Italian, and I’m pretty sure this is a very American thing (even if they use it to celebrate St. Patrick’s Day here!).

Vegan grasshopper pie is basically mint chocolate chip filling in a chocolatey pie crust. It’s absolutely heavenly, and tastes refreshing yet decadent all at once.

It’s one of my favorite St. Patrick’s Day desserts, and this vegan paleo grasshopper pie is actually a healthier version of the traditional one.

Now I know what you’re thinking: please don’t tell me that it’s made with…matcha…

Don’t you worry, this healthy grasshopper pie is NOT made with matcha! It’s made with…

How to make a vegan grasshopper pie green:

The secret ingredient is spirulina!

Spirulina is actually one of the oldest life forms on planet Earth, and is essentially ground up blue-green microalgae from the sea. It’s extraordinarily high in protein and contains 9 out of the 10 amino acids, which is unheard of.

I decided to use spirulina here not only for the amazing benefits that it possesses, but also because I wanted people to be able to eat this vegan grasshopper pie at night without concern of staying up too late from the caffeine.

Who else finds that so many healthified green St. Patrick’s Day desserts are tinted green from matcha?!

Rest assured (literally, you’ll be able to sleep real good after eating this paleo grasshopper pie!), this grasshopper pie won’t keep you up at night!

Before we make this grasshopper pie, let’s go over the ingredients (which are completely nut free!):

Trust me, this paleo grasshopper pie will be the STAR of your St. Patrick’s Day desserts table…or should I say…lucky charm?

I guess because it’s mint, and everyone loves a good minty dessert around the holidays. To me, this reminds me of Turkey Hill ice cream, which my dad just loves.

Honestly, this dessert is so easy, it’s laughable.

And it can be broke down into two major steps: making the cookies and cookie crust, then making the filling. First, let’s start with the crust and cookies:

Now let’s do the green filling!

I hope you love this healthier grasshopper pie as much as I do! Let me know what you think down below in the comments section, and as always, I look forward to seeing your beautiful creations on Instagram and Pinterest!

This vegan grasshopper pie made with a paleo vegan Oreo cookie crust is absolutely decadent and minty fresh! It’s completely paleo, gluten free, nut free, and made with natural coloring!

* Do not fully prepare the cookies here. We just need the dough, and I will walk you through what to do next. If you want to make the full Oreos, you can use coconut butter, but it’s not necessary. 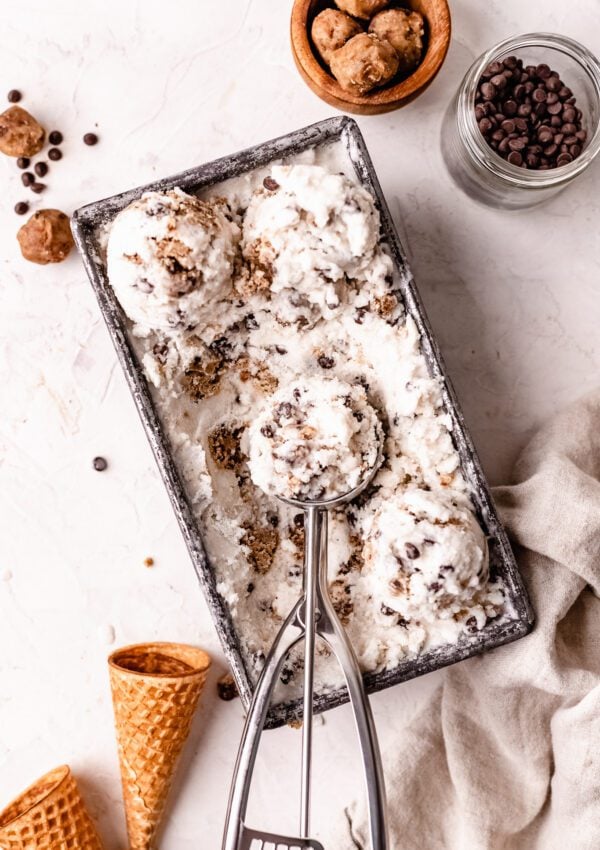 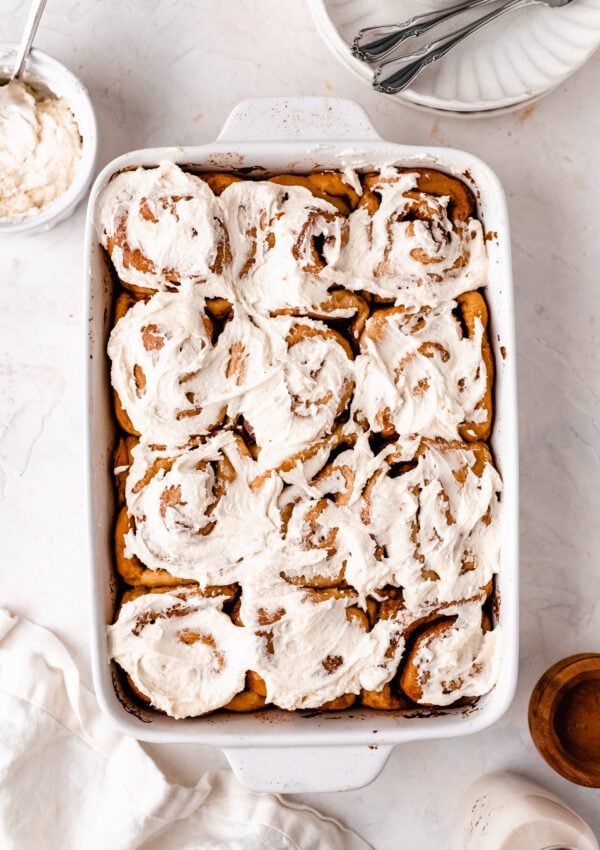 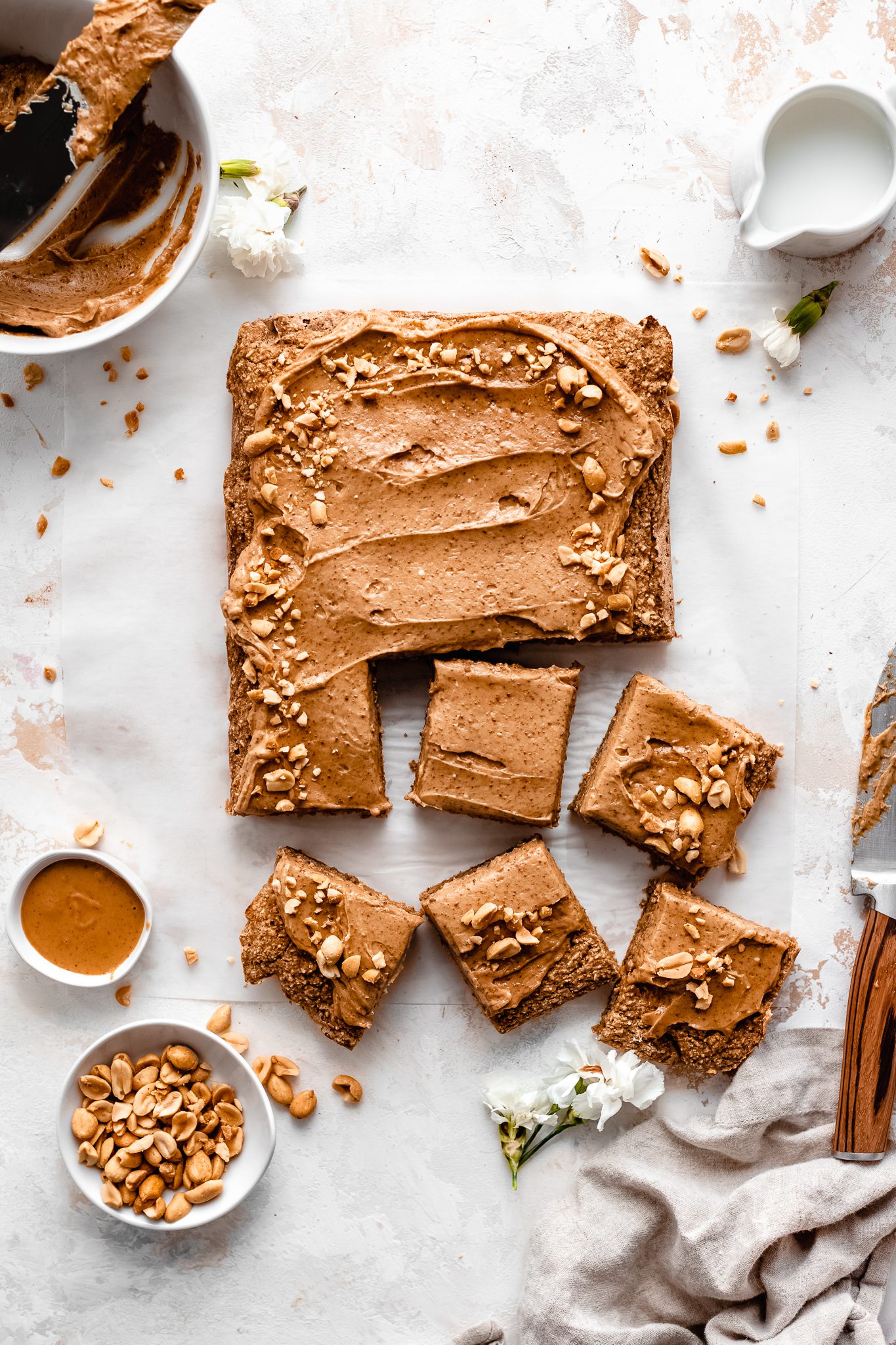