Probably one of the hardest things to do. Especially if you’re like me.

That’s right. Release full control. Don’t predict the outcome and how it happens. I’ve struggled with this my entire life up until recent, so I know what you’re thinking. It’s not as easy as 1, 2, 3.

But it can be. It’s sort of like riding a bicycle. You don’t know how to do it until you do, and then you can’t not do it anymore because it’s just so easy, and now you’re wondering how you couldn’t grasp it before! So walk you through how to take of the training wheels and start riding the bike? Let’s dive into my top 5 steps to letting go and releasing what you desire:

So there ya have it, folks! My top 5 tips on how to let go. If you liked this post, let me know in the comments below or drop me a line on the ‘gram! Let me know if you want more posts like this too, I rather like writing them! Have a great rest of your weekend! 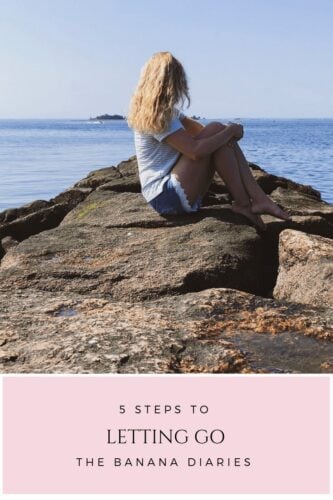