If you’re in need of a creamy, sweet, easy and downright delicious caramel sauce recipe that’s not only vegan, but also Paleo and dairy free, look no further my friends!

This caramel sauce recipe is truly all you’ll need. Made entirely allergy friendly (including nut free), the coconut sugar naturally have a caramelized flavor so this sauce just becomes the most lush and rich dairy free topping or recipe add-in.

Plus, there are no funky ingredients like you’d find in store-bought caramel sauce, or even some recipes online. I wanted this caramel sauce to be the ultimate celebration of some of nature’s sweetest and creamiest ingredients 🙂

You’ll have no problem dripping, drizzling, and smearing this vegan caramel sauce recipe on just about any treat (or spoon, let’s be honest, I’ll just eat it straight up!).

What is vegan caramel made of?

For this vegan caramel, you’ll need:

If you don’t want to make a salted caramel sauce, you can easily omit the sea salt!

A quick note about why I recommend sea salt, personally, because it definitely has a different taste. Studies aren’t that conclusive whether or not sea salt is better than table salt, but if I had to go with one, I’d go with sea salt!

How do you make vegan caramel sauce from scratch?

To start, you’ll heat the coconut sugar in a sauce pan until it becomes fragrant.

Continue stirring until it begins to thicken (about 5-7 minutes), then transfer to a jar that you can seal with a lid. Let the caramel sauce cool for 20-30 minutes before placing it into the fridge to chill for 2-3 hours.

How long does this caramel sauce recipe last?

I’ve tested this several times, and it will last just about 2 weeks in the fridge within an airtight container. That being said, it will last longer in the freezer.

You don’t need to reheat the sauce either to use. It will still be moveable and drizzle-able (I just made up a word and we’re rolling with it haha!), but it will be thick.

If yours is too thick to move, just let it sit at room temperature for 15 minutes before using. Additionally, you can reheat this vegan caramel sauce in the microwave for 15-20 seconds on high.

How to use Paleo caramel sauce

Of course, I have a few recipes that already use this sauce, which I’ll mention in the next section, but you certainly don’t need a recipe to enjoy this vegan caramel recipe!

Recipes that use this vegan caramel recipe:

I already have a few recipes on the blog that use this caramel sauce recipe!

I hope you loved this vegan caramel sauce recipe as much as I do! If you give it a go, be sure to let me know down below in the comments section. 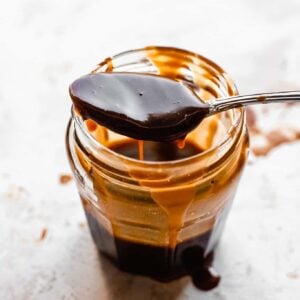 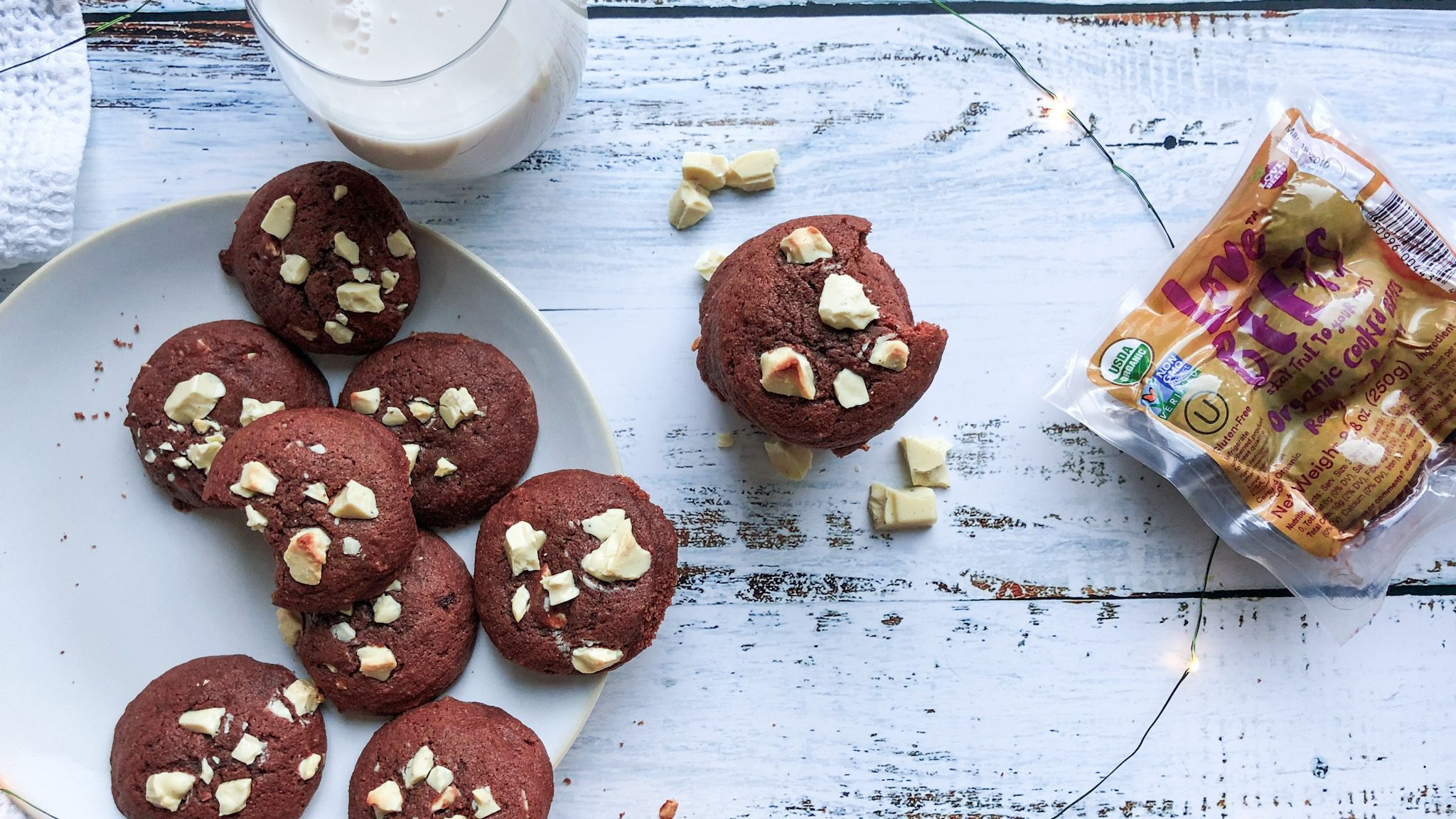 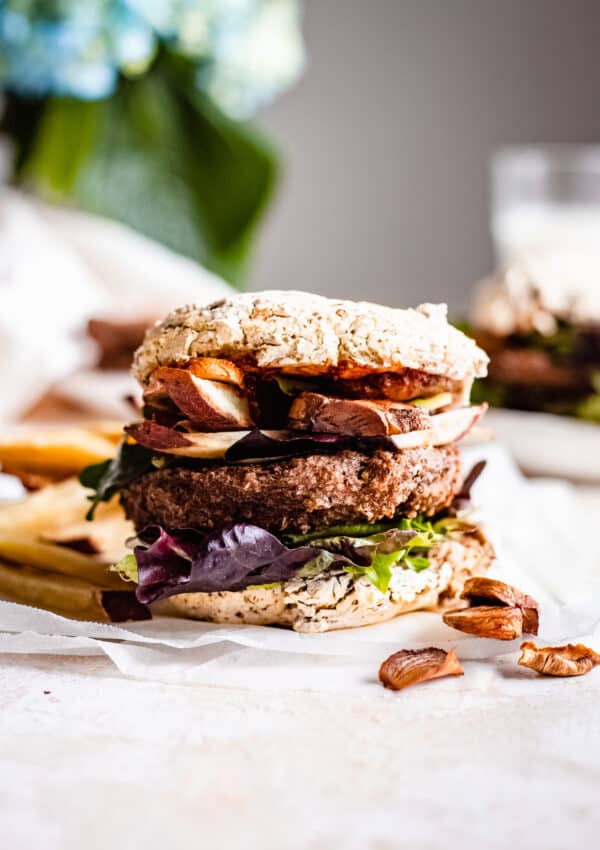 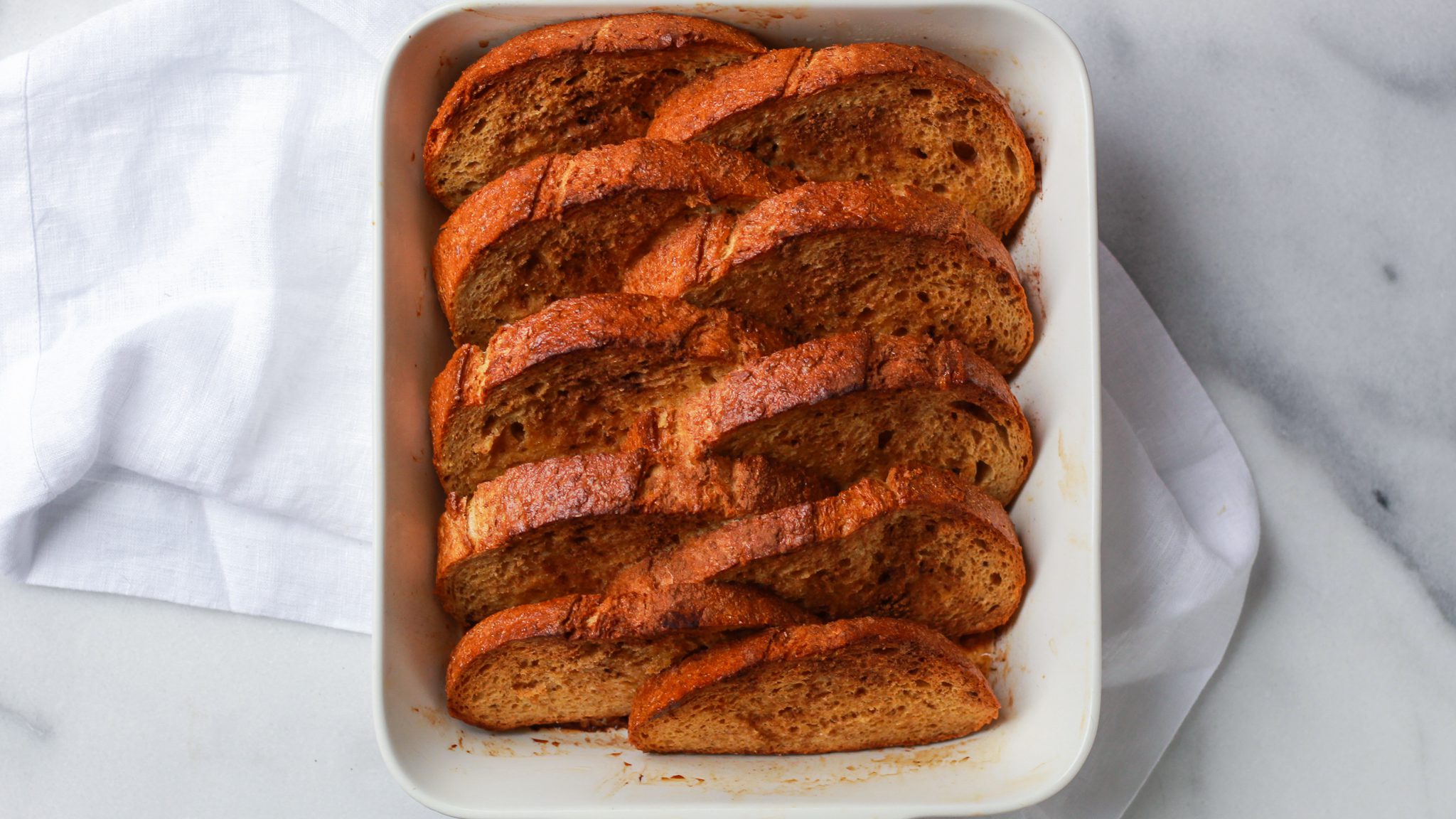 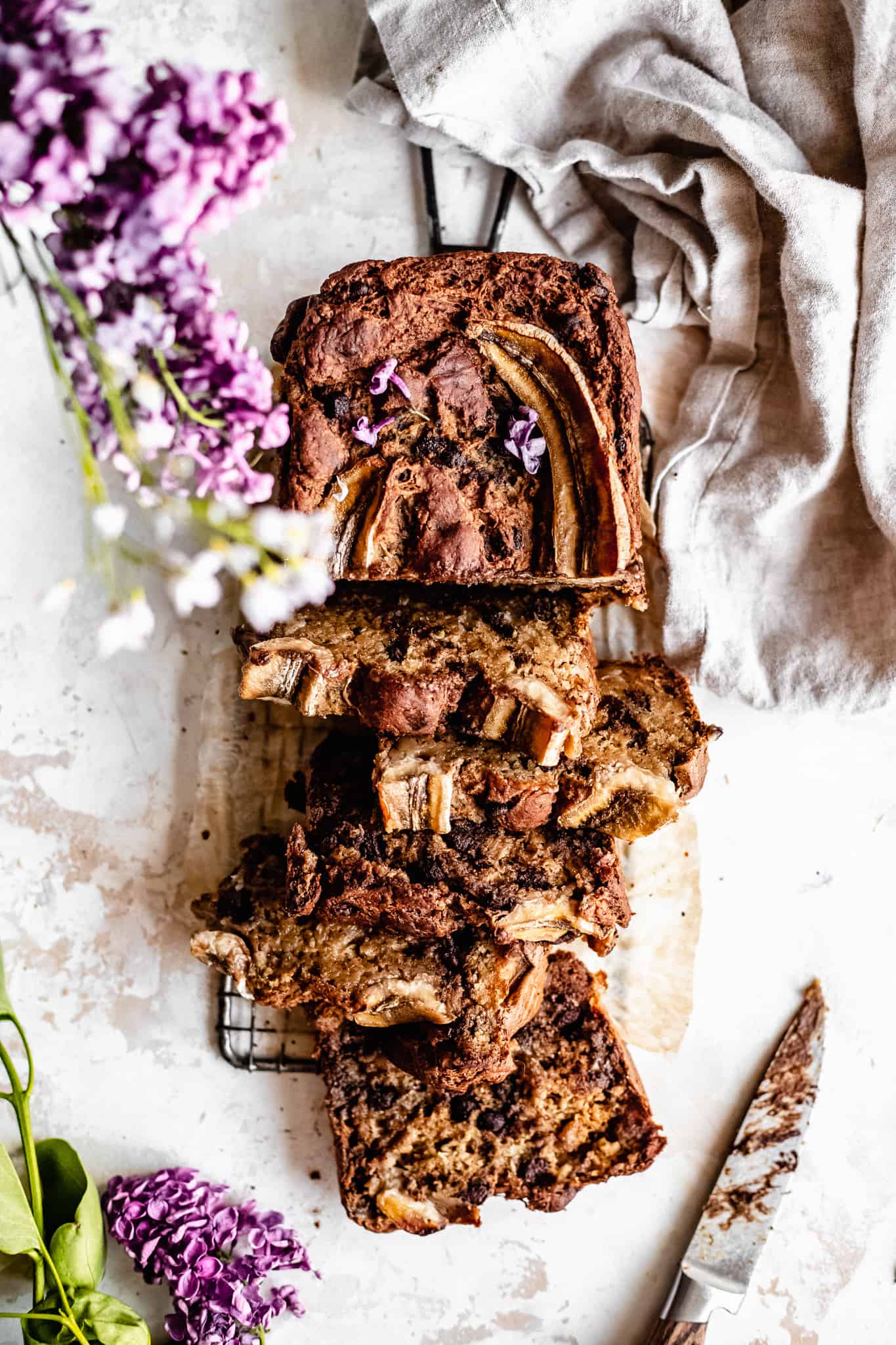