This is the best chia pudding you’ll ever make! Packed with vegan protein and easily customizable with 3 different options, it’s the perfect healthy breakfast to meal prep!

Lately, I’ve been on a chia seed pudding kick, and I cannot stop!

Before I couldn’t see why people love chia pudding so much, but now I’m totally hooked, and for a good reason.

This chia pudding that I’ve been having nearly daily is packed with plant based protein and entirely vegan, dairy free, and low sugar (can even be keto!).

But not only that, it’s also the perfect consistency! Because of the pea protein that I add, I can add more liquid to the chia pudding, and it turns out just like a pudding texture- except massive. You get to eat, like, 2 cups of chia pudding all at once, and it’s awesome!

Plus, it’s very customizable. In this post, we’ll go over how to make my favorite basic protein chia pudding recipe, and then I’ll show you a few different ways you can doctor it up, including a banana chia pudding recipe that I’m currently digging.

Why is chia seed pudding healthy?

This chia pudding recipe not only tastes amazing, but it also has some wonderful benefits!

In fact, chia seeds are small but very mighty. Not only is this recipe entirely vegan and dairy free, but it’s also packed with nutrients.

One ounce (about 2 tablespoons or 28 grams) of chia seeds contains:

Not only that, but chia seeds are also full of antioxidants and high quality vegan protein.

Now, you might be wondering well this is protein chia pudding, so what makes up the other 30 grams of protein?

This chia pudding recipe is also made with pea protein. I like to use unflavored pea protein, as then it’s just the pea protein, and the one I use contains about 20 grams of plant based protein per 2 tablespoons.

What is the ratio of chia seeds to liquid?

This is a highly searched question, and for a good reason. There’s a lot of confusing information out there! Many recommend 2 tbsp of chia seeds with 1/3 cup of liquid, but I honestly say that’s too little.

If you want a big bowl of pudding, use 2 tbsp of chia seeds with 1 cup of liquid. I like to use homemade oat milk, but if you’re doing a keto chia pudding, you can use almond or coconut milk.

How to make chia pudding (and video!)

Now let’s go over the fun part: how to make chia pudding!

I made a video that I shared to YouTube on the exact steps for making the basic pudding, along with the variations, so be sure to check that out!

To start, you’ll need the following:

Mix the chia seeds together with the pea protein powder. I like to use a fork, as this just helps to whisk them together.

Then add in the dairy free milk and optional vanilla extract and maple syrup for a touch of sweetness. Mix everything together then cover and store in the fridge for at least 3 hours, but preferably overnight.

When ready to serve, simply remove the bowl from the fridge, top, and enjoy! It’s that simple!

I mean, I couldn’t not add in a banana chia pudding here! This version of my protein chia pudding quite literally tastes like banana bread but in pudding form. It’s hands down the one I make most often!

Much like my Black Forest Cake and Cherry Garcia Ice Cream, this one is heavily inspired by my grandpa. Packed with rich cacao and topped with pitted dark red cherries, it’s like eating dessert for breakfast!

And the final variation I wanted to share is the red velvet chia pudding!! It has that quintessential tanginess of red velvet, but made red through beet powder.

The beet powder is a fantastic addition in that it also adds recovery for muscles.

How to meal prep chia pudding

During the week, I’m often going from my run straight into work (if you haven’t checked out my morning routine video, definitely give it a look!).

So meal prepping the chia pudding the night or even a few nights before is crucial! You can prep a jar the night before (it takes all of 5 minutes max to make!) so that you can grab and go in the morning.

Or you can make a large batch at the beginning of the week and eat as you’d like! The chia pudding will last about 5 days in the fridge covered, so it’s great to have during the work week.

If you’d like to make a keto version of the chia pudding, you can sweeten with stevia or just omit all together and rely on cinnamon and vanilla extract for the sweetness.

I hope you love this chia pudding recipe as much as I do! If you try any of the flavors, let me know down below in the comments section!

This is the best chia pudding you’ll ever make! Packed with vegan protein and easily customizable with 3 different options, it’s the perfect healthy breakfast to meal prep!

To prep for a week ahead, you can make a big batch by making however many servings you need in a large bowl. Then when ready, you can divide into portable jars and enjoy throughout the week! 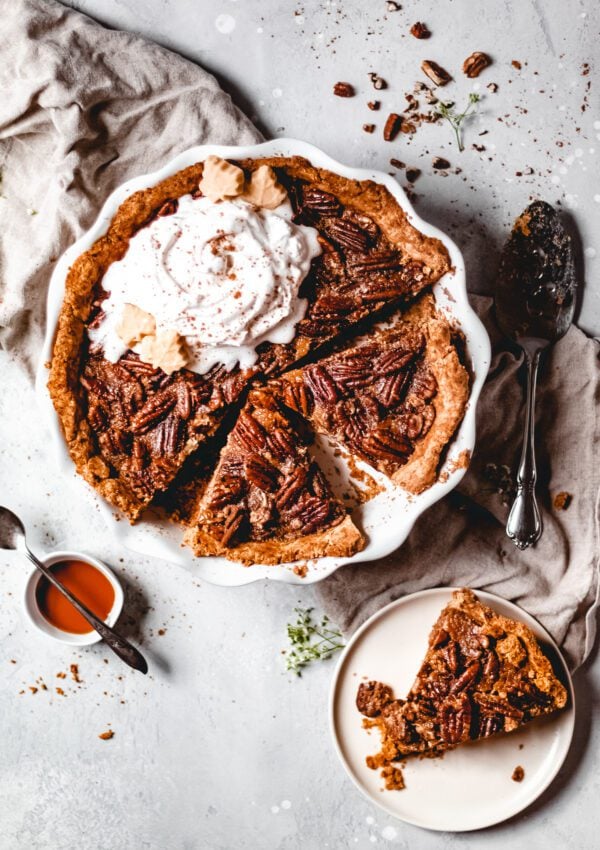 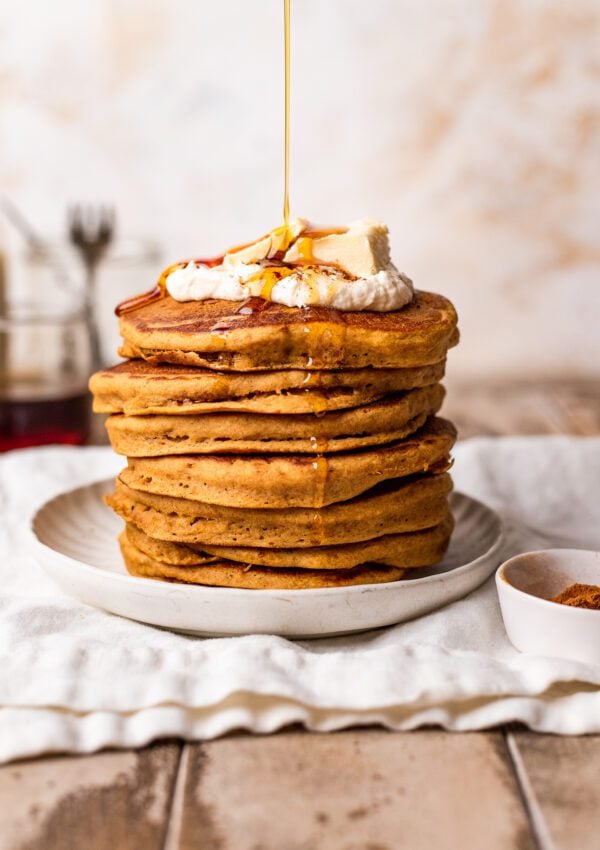 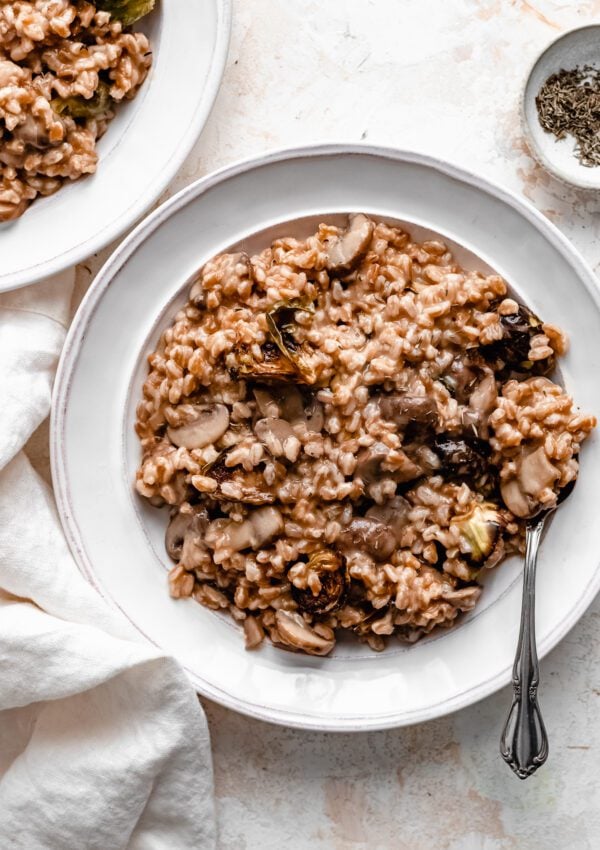 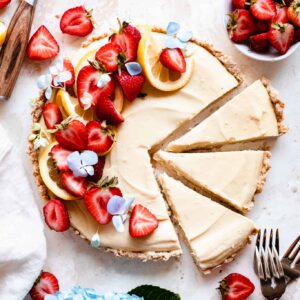