Gooey and chocolate s’mores bars that are incredibly easy, low in sugar, AND undetectably vegan! Toasted marshmallow and melted chocolate all on a vegan cookie bar with gluten free option! Make these for a crowd, and you’ll wow every guest!

What’s better than roasting marshmallows on an open fire and making homemade s’mores?

Being able to make s’mores BARS that don’t require any fire! Aka you can have these babies all year round without needing a lighter, torch, or skewer, and these can all be made within the comfort of your own kitchen, rain or shine 🙂

See? Told ya, there was one thing better haha!

But seriously, these s’mores cookie bars have a very big place in my heart. Gooey, warm, sticky and chocolatey, the toasted marshmallow topping is just insane, and it’s all so easy to make…

But wait…did I mention? These are actually vegan s’mores bars! YES! Vegan! But before you turn away, let me tell you, like all of my other plant based desserts on here, you wouldn’t be able to tell the difference from my non-plant based desserts!

Made with my very decadent yet undetectably healthy vegan chocolate chip cookie recipe as the base layer, then topped with melted chocolate, and vegan marshmallows (yes, they do exist! And good ones too, I promise!), these s’mores bars will steal your heart too, I just know it!

Don’t believe me? Have I ever turned you wrong?

Thought so 😉 Let’s talk about ingredients, and then I’ll show you just how easy these campfire copycats are!

Vegan Chocolate Chip Cookies: don’t worry, friend, I have ya covered! For this recipe, I used my oh so easy and delicious (and simple I might add!) vegan chocolate chip cookies…except we made them into the crust of the s’mores instead!

You can find everything you need listed in that recipe, but just for reference, you’ll essentially need flour, applesauce, coconut oil, maple syrup, a dairy free milk, and chocolate chips of course! But don’t worry, these cookies are just SO easy to make, and we’ll be using them as the base layer to these vegan s’mores cookie bars anyways, so no chilling whatsoever (heck you don’t even need to chill them to make them into cookies! that’s how good they are!).

Vegan Chocolate Bars: my favorite to use are Lily’s Sweets- their chocolate is just soooo good, and it’s sweetened with stevia! You’d never know though. They’re really amazing at what they do! If you have a different chocolate that you like, honestly go for it! These are your s’mores bars, so whatever makes you happiest! You’ll need 2 bars of chocolate for this recipe, as we have a decent amount of area to cover on top of the cookie layer 😉

Vegan Marshmallows: I knowwww that sounds kinda funky but they DO indeed exist! I found my vegan marshmallows at Trader Joe’s and honestly they’re the best ones I’ve found. There are a few vegan brands of marshmallows that you can find on the market, whether at Whole Foods, your regular grocery store, or amazon, but honestly, Trader Joe’s is the way to go.

You want a traditional looking and feeling and tasting marshmallow, right? Go with ol’ TJ- he never disappoints!

So that’s it for the ingredients! Told you, real simple 😉 Now lets see how we actually put together these s’mores like bars into something you’d imagine to be by a campfire! 🙂

How to make vegan s’mores bars

Well, like the ingredients, how we actually make these s’mores cookie bars, and then how we’ll make s’mores bars for a crowd, is actually quite simple.

More on the crowd version later, let’s first teach you how to make a cookie bar so good, it tastes like biting into an actual S’mores!

First start with the dough. For the vegan chocolate chip cookie layer, you’ll sift together your dry ingredients (flour, baking powder, baking soda, and sea salt), then set that aside. Next, combine your apple sauce, coconut oil, maple syrup, and vanilla in a medium bowl using a hand mixer. Mix it until you get a smooth consistency like below.

Then fold your wet ingredients into your dry ingredients until it becomes a consistent dough. Add in some nut milk here if you need it. Then fold in your chocolate chips and you should have a dough that looks like below!

Press the dough into a 9″ baking dish that’s been greased or lined with parchment paper to look like the left photo. Then bake it at 375F for 15 minutes to come out like the right photo!

Next we’re going to add the chocolate layer to our vegan s’mores bars! Top your hot cookie layer (just taken out from the oven- but leave the oven still on!) with chunks of chocolate.

Let it get all melty and gooey like below 😉

Then add your marshmallows on top of the melted chocolate, and switch the oven onto broil- medium should do!

Now DO NOT TURN AWAY FROM THE OVEN! Watch those marshmallows like a freaking hawk because we do NOT want burnt marshmallows, my friend! Not fun! Your toasting of ze marshmallows should only take about 60 seconds, so keep your eye on these babies!

Now that is how it’s DONE. Let these cool for about 15 minutes (I know, it’s like asking you to give over an arm) so that the chocolate can set and then…release the hounds!

Ha…kidding, dogs can’t eat chocolate, but you’re more than welcome to go crazy for these!

Making s’mores bars for a crowd

This recipe is actually designed to be vegan s’mores bars for a crowd, and it’s quite simple if you even need to double or triple the servings!

I personally like to cut the vegan s’mores bars into 16 squares, rather than 9 for a party because you’ll typically be sampling other desserts at a party as well!

However, if you need more than 16 bars…say 32…what you can do is actually use a sheet pan that you would normally use for making a sheet cake, double the ingredients, from the vegan chocolate chip cookie dough to the marshmallows, and proceed as normal!

See? Not too shabby!

Now, I’m personally a fan of having these s’mores cookie bars à la mode 😉 Scoop a little Paleo vegan vanilla ice cream on top, and I’d be in pure heaven!

Speaking of ice cream…either of these will do too!

Can we just ogle that toasted marshmallow?!

S’mores are just the best, right? 😉

I hope you love these delicious vegan s’mores cookie bars as much as I do (pshhhhhh you totally will 😉 )! Honestly brings me back to childhood, roasting marshmallows and smearing chocolate all over my face and pants haha! These are just a little tamer 🙂

Let me know what you think of them down below in the comments! I can’t wait to see how they come out for you on Instagram and Pinterest! 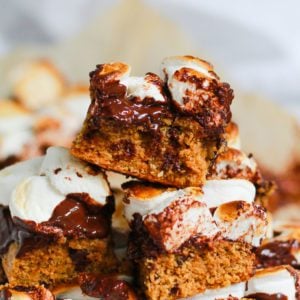 Gooey and chocolate s’mores bars that are incredibly easy, low in sugar, AND undetectably vegan! Toasted marshmallow and melted chocolate all on a vegan cookie bar with gluten free option! Make these for a crowd, and you’ll wow every guest! 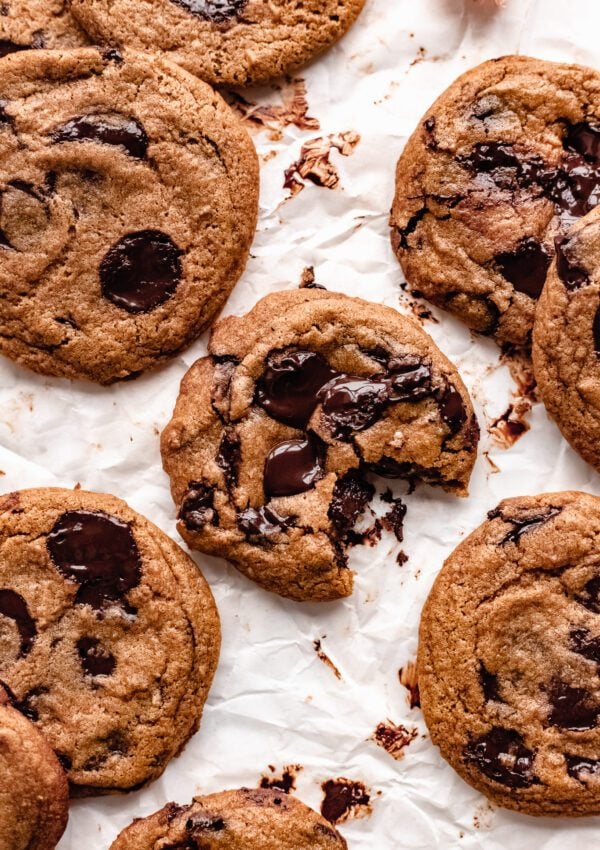 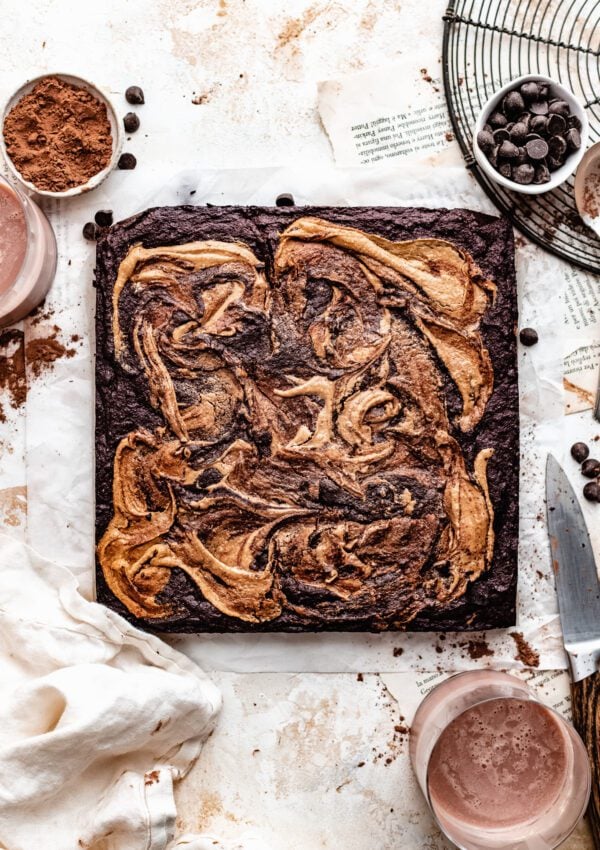 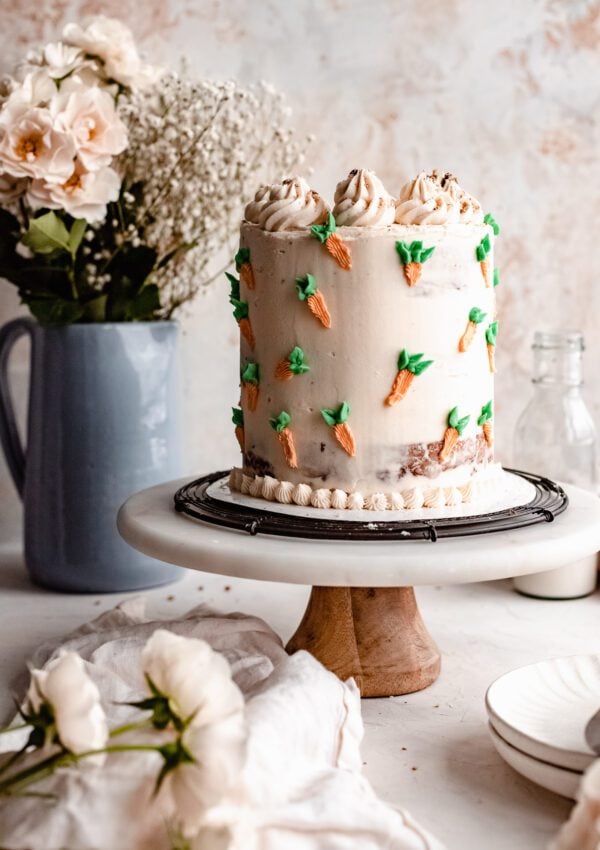 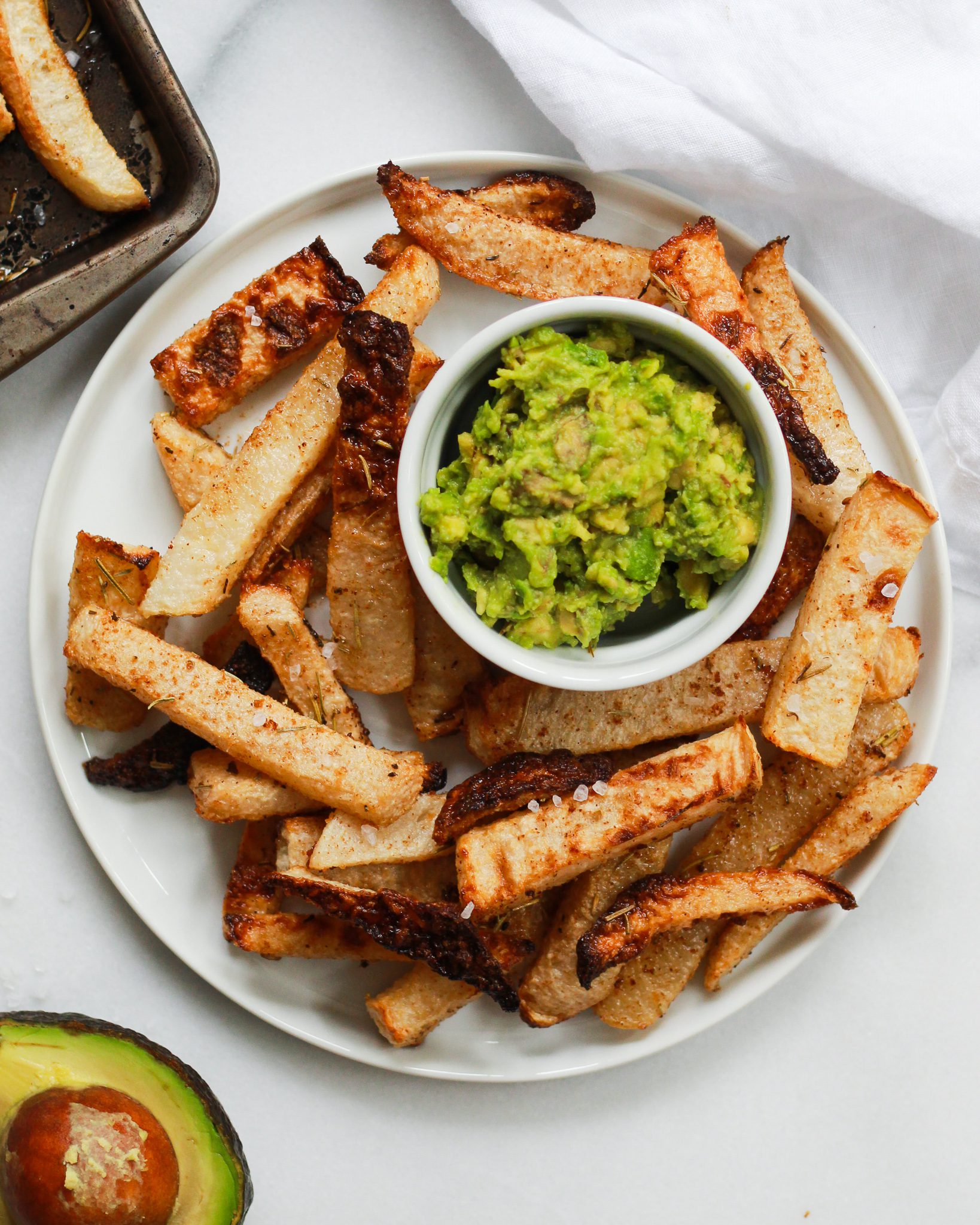