I mean, it’s so incredibly light, airy, and decadent, this vegan chocolate mousse might even pass as the classic version. But don’t worry: this chocolate mousse is entirely dairy free, eggless, and actually refined sugar free. In fact, it’s also coconut free, nut free, and soy free as well!

So how, then, would you make a vegan chocolate mousse? With aquafaba, aka chickpea water, but don’t let that gross you out! It’s actually totally fine to eat (and works wonderfully as many different substitutes in vegan baking- you’ll see in the next section!).

Making aquafaba chocolate mousse is actually incredibly easy- even easer than a more traditional chocolate mousse, making this recipe really friendly to beginners. But the taste and texture are just out of this world. Super rich, decadent, chocolatey, and sweet with the most fluffy and light airy texture. If you have any vegan skeptics in the room, I highly recommend serving them this mousse!

You’ll only need 5 ingredients to make this mousse and just 10 minutes of actual work before we refrigerate the mousse then serve. So easy, and just so delicious!

What is aquafaba and how is it used?

Before we get started, if you’ve never tried or even heard of aquafaba, let’s go over a quick lesson on this wonderful vegan egg and custard substitute!

Like I mentioned in my secretly vegan chiffon cake, aquafaba is the water from chickpeas. It’s a wonderful substitute for egg whites in more conventional baking. And it also works incredibly for custard-like mousses!

You can use aqufaba for making meringue, marshmallow fluff, substituting egg whites in cakes, vegan macarons, and more.

How to make vegan chocolate aquafaba mousse from scratch

As with all of my recipes, the full instructions are found down below in the recipe card, as well as the ingredient measurements. However, we’re going to go over some of the basics here, as well as provide some visuals. This will help you make sure your vegan chocolate mousse comes out perfectly each time!

The beginning step of this chocolate mousse just requires that you melt the chocolate. You’ll let the chocolate come to room temperature then as you begin to mix the aquafaba.

How to whip aquafaba

Different from traditional Mousse Au Chocolat recipes, we’re not heating anything for this vegan chocolate mousse. Rather, we’re whipping the aquafaba into essentially a meringue at first.

I personally recommend using a stand mixer for this process. Yes, it is possible to whip the aquafaba by hand, but it can take up to 20 minutes to achieve stiff peaks. That’s a lot of arm work!

With the stand mixer, it just takes around 12 minutes, I find, and I use the smallest measurement of cream of tartar in order to get the mixture to thicken up (and go more quickly).

Fold in the melted chocolate

Once the aqufaba reaches its peaks, you’ll fold in the melted chocolate. This folding method is actually quite similar to make vegan macarons. You’ll mix the chocolate into the aquafaba meringue in a “J” stroke, which will help to keep the mousse still fluffy and light without losing any volume.

Once the chocolate is mixed into the mousse, you’ll divide the mousse amongst servings jars, and chill for a few hours in the fridge.

Alternatively, if you desire to serve the vegan chocolate mousse in a large trifle jar, you can easily do so! Once chilled, you can top with homemade coconut whipped cream and shaved chocolate, or even some berries and a fresh mint leaf!

Tips for making your own aquafaba

Some people have concerns about using aquafaba from a can, as many beans are stored in BPA-lined cans. You can find some beans that are BPA-free. There’s also a wonderful brand called Jovial, and they actually pressure-cook the chickpeas and store them in a glass jar (these are the ones I use personally).

But if neither of those options are appealing, you can absolutely make your own aquafaba. I always recommend using Ania’s aquafaba recipe from Lazy Cat Kitchen. She has a great recipe that will yield the same results as jarred aquafaba. It’ll jus be an extra step for you!

Here are some tips to keep in mind when making your own aquafaba:

What chocolate should I use for this mousse?

I recommend using a really high quality dark chocolate, such as Pascha Chocolate. They have a few different grades of dark chocolate, and all are vegan and ethically sourced (which is very important to me!).

Many dark chocolate are naturally vegan; however, please be sure to always check the ingredients label to ensure that there is no dairy in the chocolate.

In terms of chocolate grades, it really depends on your taste preference. I prefer really dark chocolate, so I use between 80-100%, but you can also use 60-70%.

If you have any leftovers, be sure to store your aquafaba chocolate mousse in an airtight container in the fridge. It will last between 4-6 days, depending on how cool your fridge is as well! When ready to enjoy again, simply serve in your desired serving jars and bowls. It will still be super fluffy and mousse like!

This healthier chocolate mousse is:

You are just going to absolutely love this super easy vegan chocolate mousse! It’s just so easy and you’ll be completely in awe of the taste and texture.

If you make this vegan chocolate mousse, be sure to leave a comment and rating ⭐️⭐️⭐️⭐️⭐️ below! This helps others find the recipe. 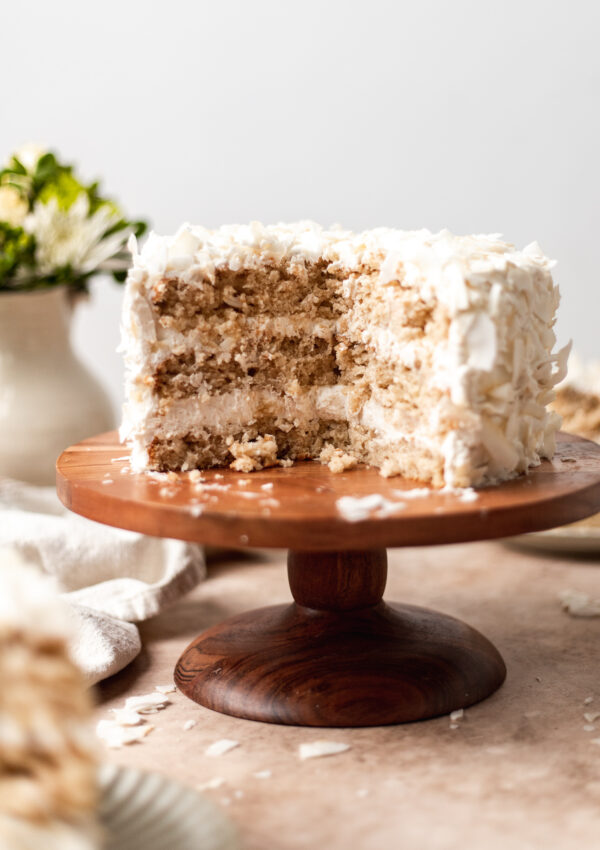 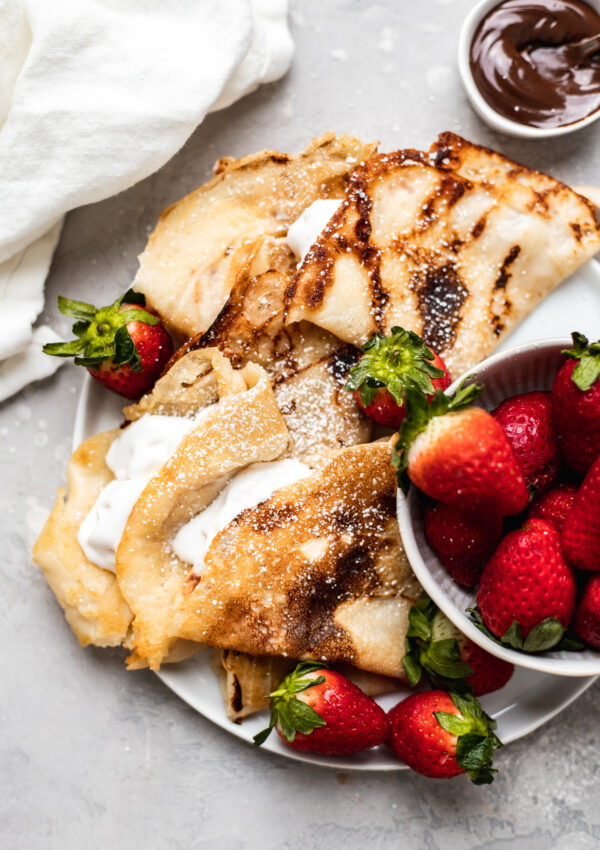 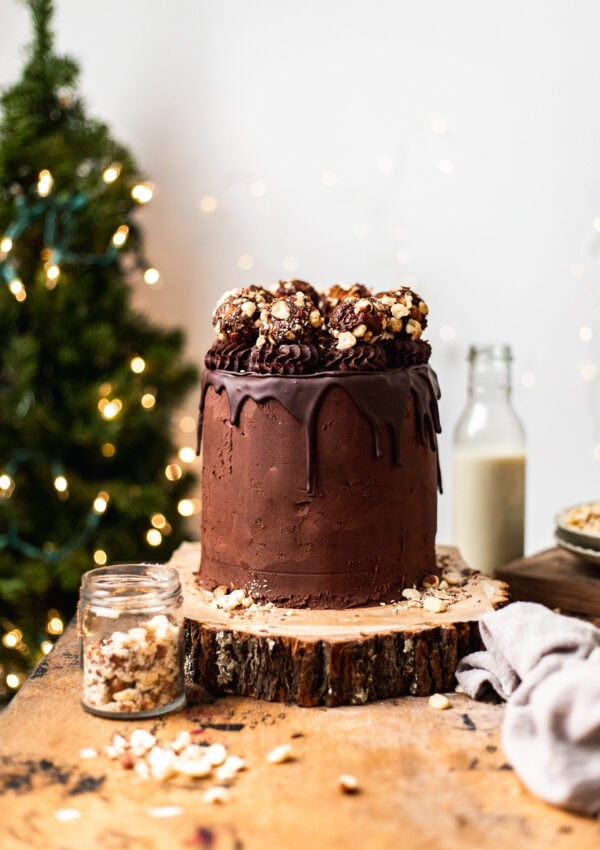 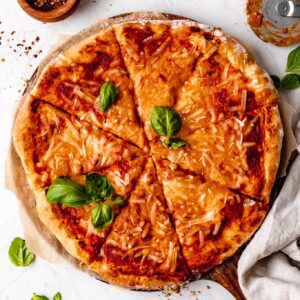