Learn how to perfectly cook quinoa in your Instant Pot for the easiest vegan meal prep trick and the fluffiest and tastiest quinoa!

I recently got my first Instant Pot a few months ago and did not hold back from sharing my instant pot recipes on Instagram. I know, I was a little late to the IP game, but hey better late than never!

So I’ve been experimenting nonstop with making quite literally everything in my Instant Pot (including a baked vegan cheesecake!).

Now, before the instant pot, I really didn’t enjoy making quinoa. Jared’s mom always made it so fluffy, but it took so long to make that I would never have the patience for it.

Enter in the Holy Grail: the Instant Pot.

My instant pot completely changed this for me when I discovered that you can make instant pot quinoa. It literally takes less than 12 minutes to make the fluffiest, lightest, and tastiest quinoa.

And the best part? There’s no stress about watching a pot!

So before we begin, let’s clear the air on quinoa. It’s actually not a grain. It’s technically grown from a grain crop, but quinoa is actually harvested as a seed and is considered a pseudo-cereal.

Historically, the Inca Empire considered quinoa to be a highly sacred crop.

Humans have eaten it for over 5,000 years in South America. Today, you can often find it as a wonderful hearty addition to any buddha bowl, veggie dinner, or even in a veggie burger!

There are three types of quinoa: red, white, and black.

Of course, there are many benefits to quinoa! One cup of cooked quinoa contains about 222 calories, 8 grams of protein, and 15% of your daily iron intake.

It’s also naturally gluten-free and contains over 30% of your daily magnesium intake.

What instant pot should I use?

I recently purchased the Instant Pot Duo Evo Plus in the 6 quart size. I truly feel like that’s really the size you need. Of course, if you have a lot of mouths to feed, you can get the bigger size but I really feel like you can do a lot with 6 quarts.

There are several Instant Pots that have the quinoa cooking option, which mine does as well. However, I found that the best way to cook the quinoa is actually just with the straight up pressure cooker setting.

That way, anyone with any type of Instant Pot can make this, and you’ll also always get the best cooked quinoa results.

How to make quinoa in an instant pot

Of course I made a recipe video for you to walk you through all of the steps if you’re more of a visual person like me!

Making quinoa in an instant pot is incredibly simple though, and is so easy to work into your healthy meal prep routine.

Can I freeze quinoa?

Absolutely! I would recommend storing the quinoa in the freezer in a freezer-safe bag.

To reheat, simply place in a microwave safe bowl and heat in the microwave, or you can place into an oven-safe glass container and heat for several minutes at 350F.

Here are a few of my favorite recipes on the blog that use quinoa! I’m very partial to the veggie quinoa burgers, as those are truly the best veggie burgers that I’ve ever had. But go enjoy!

I hope that you love this recipe as much as I do! It seriously makes meal prepping so much easier! If you make this instant pot quinoa recipe, let me know down below and give it a rating so that others can see it as well!

Learn how to perfectly cook quinoa in your Instant Pot for the easiest vegan meal prep trick and the fluffiest and tastiest quinoa! 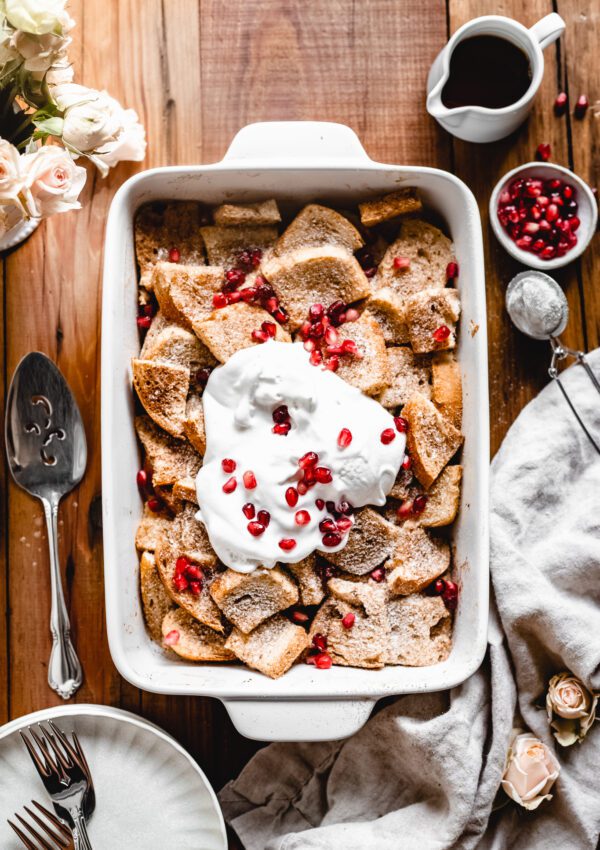 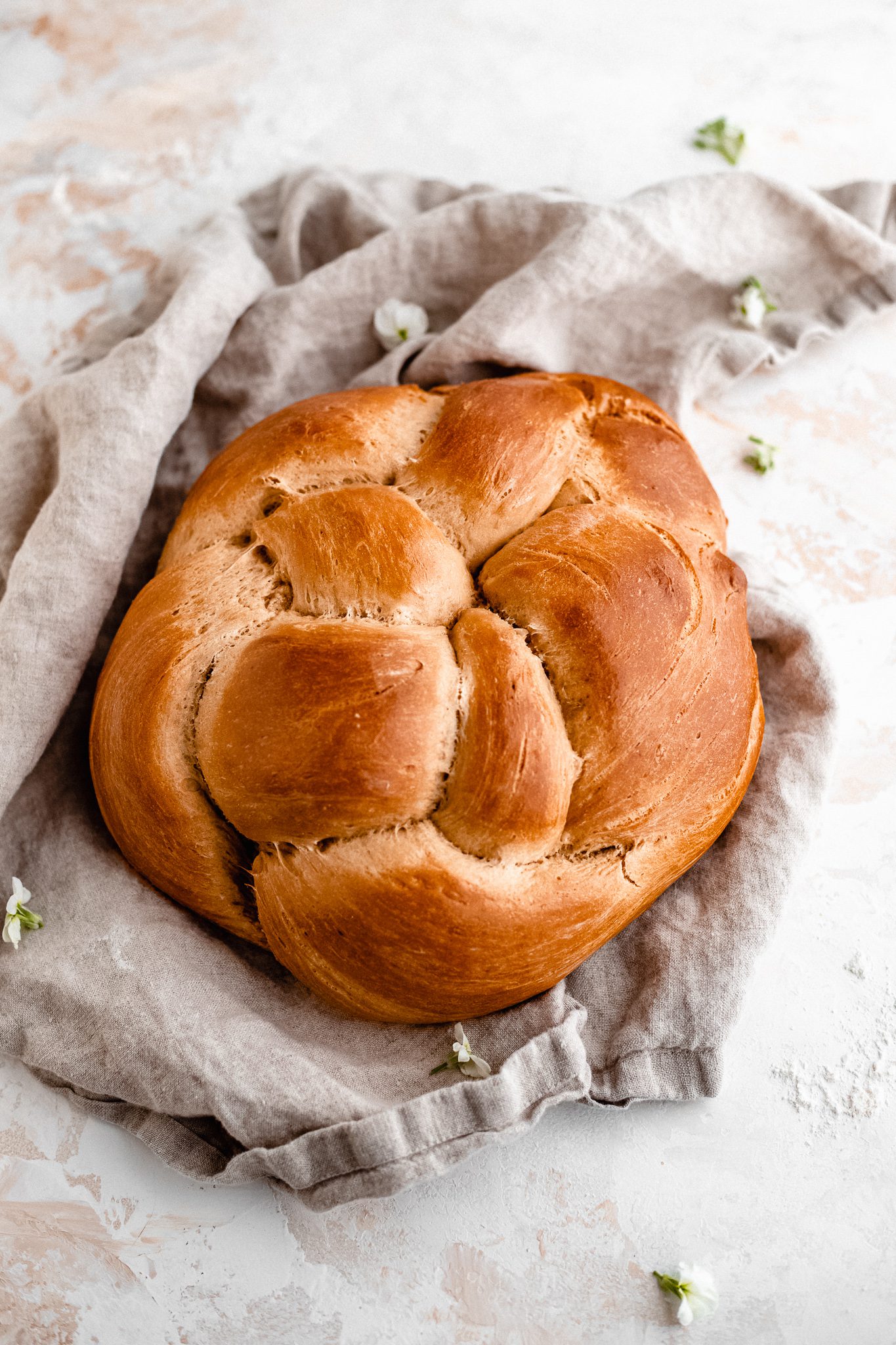 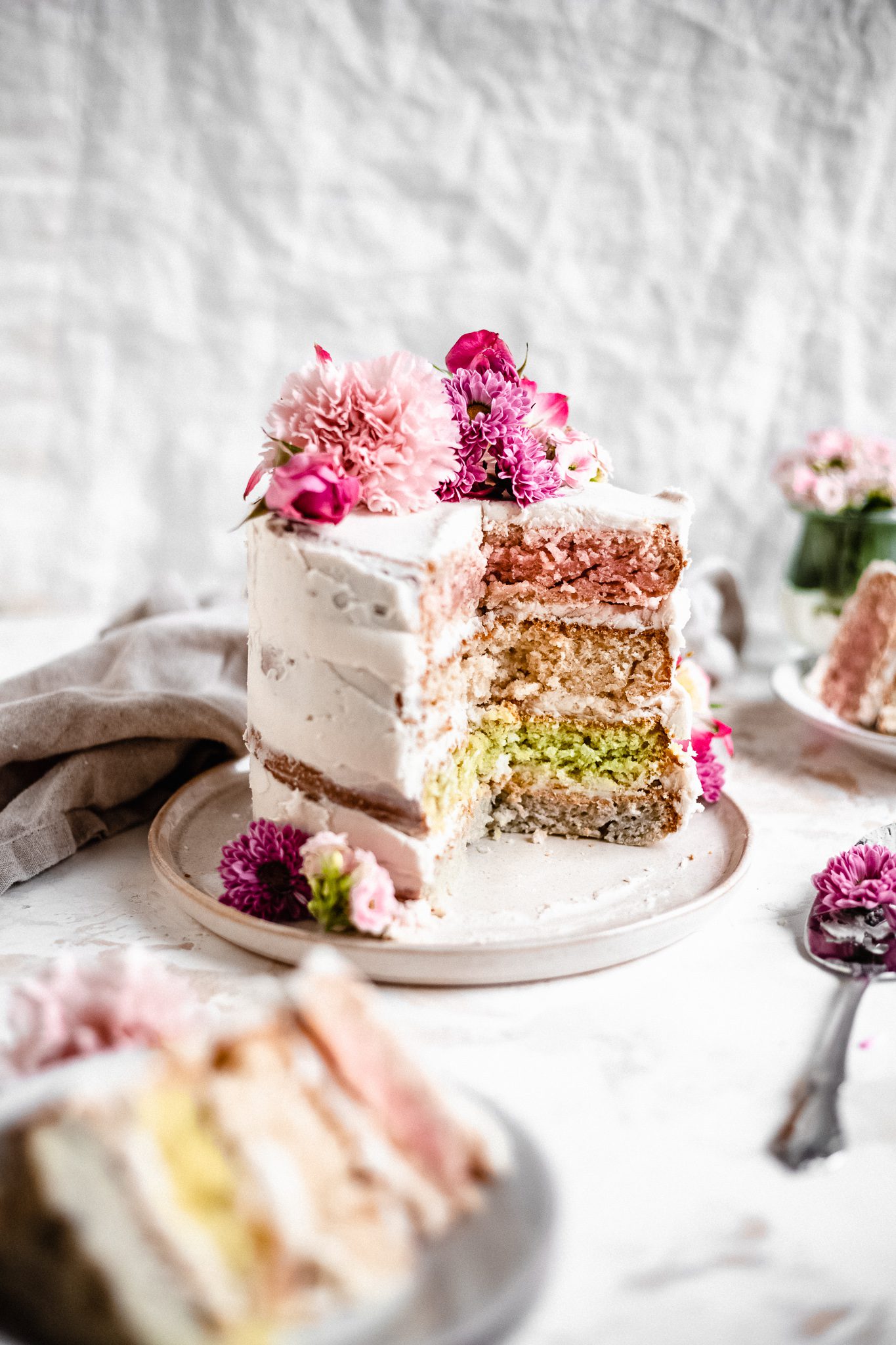 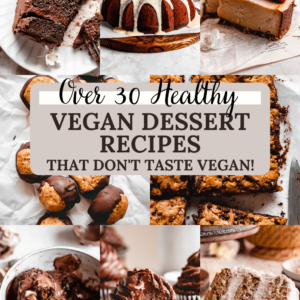