I was inspired after trying a pint of So Delicious’ cashew milk ice cream, which is absolutely incredible I might add. But I wanted to see if I could make something a bit lower in sugar while keeping the ingredients pretty simple and healthy.

I’m serious, you’re going to love this vegan ice cream recipe. Not only is this cashew ice cream ultra creamy and rich, but it’s so incredibly easy to make.

Do I have your attention now? 😉

Like I said earlier, this ice cream recipe is bar none my fave. It’s so freaking creamy and smooth, yet made entirely without an ice cream maker.

The cashews in this ice cream just add a level of creaminess that regular ice cream can’t even do. So trust me when I say that even your dairy consuming friends and family will love this recipe (I’ve got proof!).

How do you make Paleo vegan ice cream from scratch?

There are a few ways to make vegan vanilla ice cream from scratch, but many require an ice cream maker.

What you’ll love about this Paleo ice cream recipe is that no ice cream maker is required. In fact, all you’ll really need is a good food processor (and an ice cream scoop of course!).

If you do in fact have an ice cream maker, you can certainly make this recipe in your ice cream maker! However, it’s not required. The food processor creates enough of a churn that paired with the creaminess of the cashews, makes this vegan vanilla ice cream very scoopable and very delicious!

How to make no churn vegan cashew ice cream

What I really love about this vegan ice cream recipe is that it’s so incredibly easy. All you’re going to need to do next is add every ingredient to a food processor and blend.

This cashew ice cream recipe is entirely no churn, so the food processor is really the only crucial piece of equipment.

Once everything is blended, you can pour the vegan cashew ice cream mixture into a container that can be sealed and freeze. Now just a few hours until scooping!

When ready to scoop, I recommend running the spoon or scoop under some hot water to ensure that it can run smoothly through the cashew ice cream.

Can I make cashew milk ice cream with another nut or seed?

I wouldn’t recommend it. I do have a Paleo vegan nut free vanilla ice cream recipe that’s absolutely delicious and is also no churn. But I would not suggest substituting ingredients for this recipe.

Personally, I love a plain scoop of vegan vanilla ice cream (whether or not that makes me boring, I’m unsure haha!). However, I also do love add-ins! Check out some of these suggestions to elevate your vegan ice cream game:

I hope you love this vegan cashew ice cream recipe as much as I do! You’ll never know that this healthier ice cream recipe is entirely Paleo, low sugar, and dairy-free. It’s definitely one for all eaters.

If you make it, let me know how it goes in the comments section below! As always, I love to see your beautiful creations on Instagram and Pinterest so be sure to tag me there. 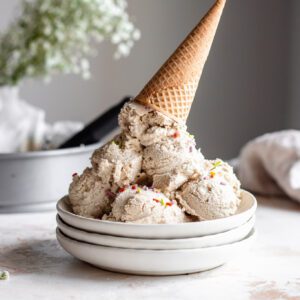 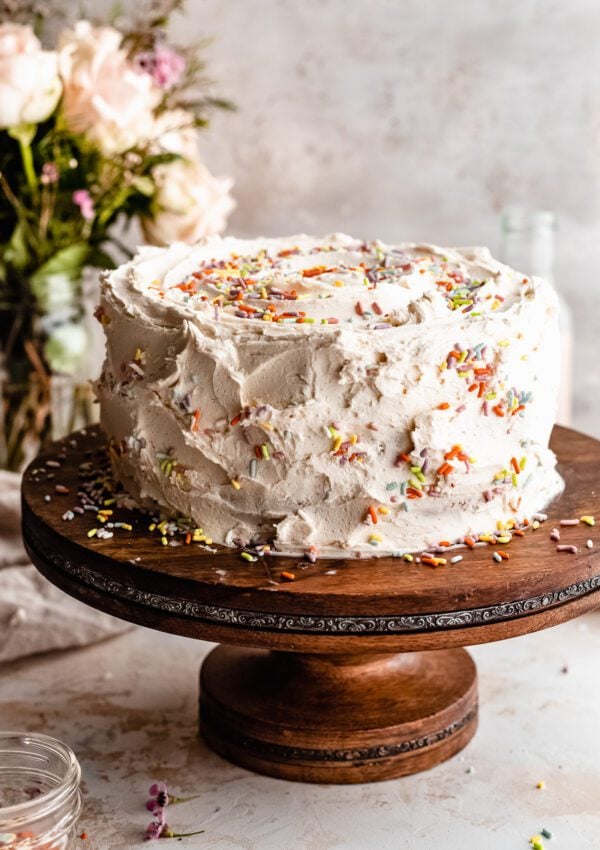 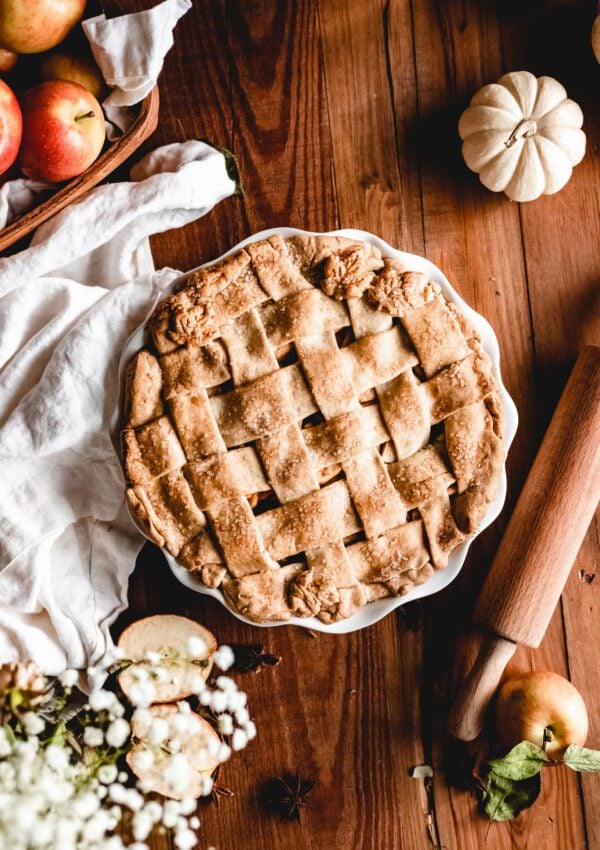 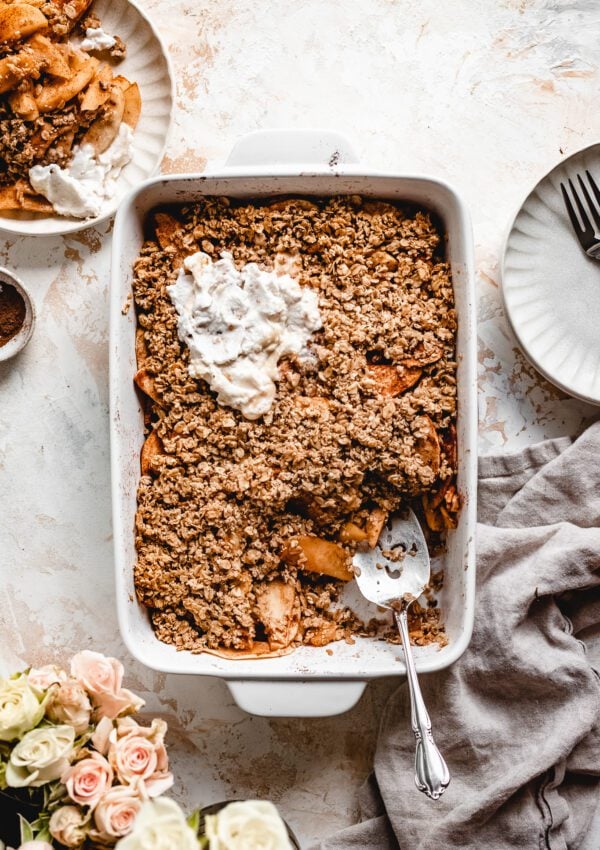 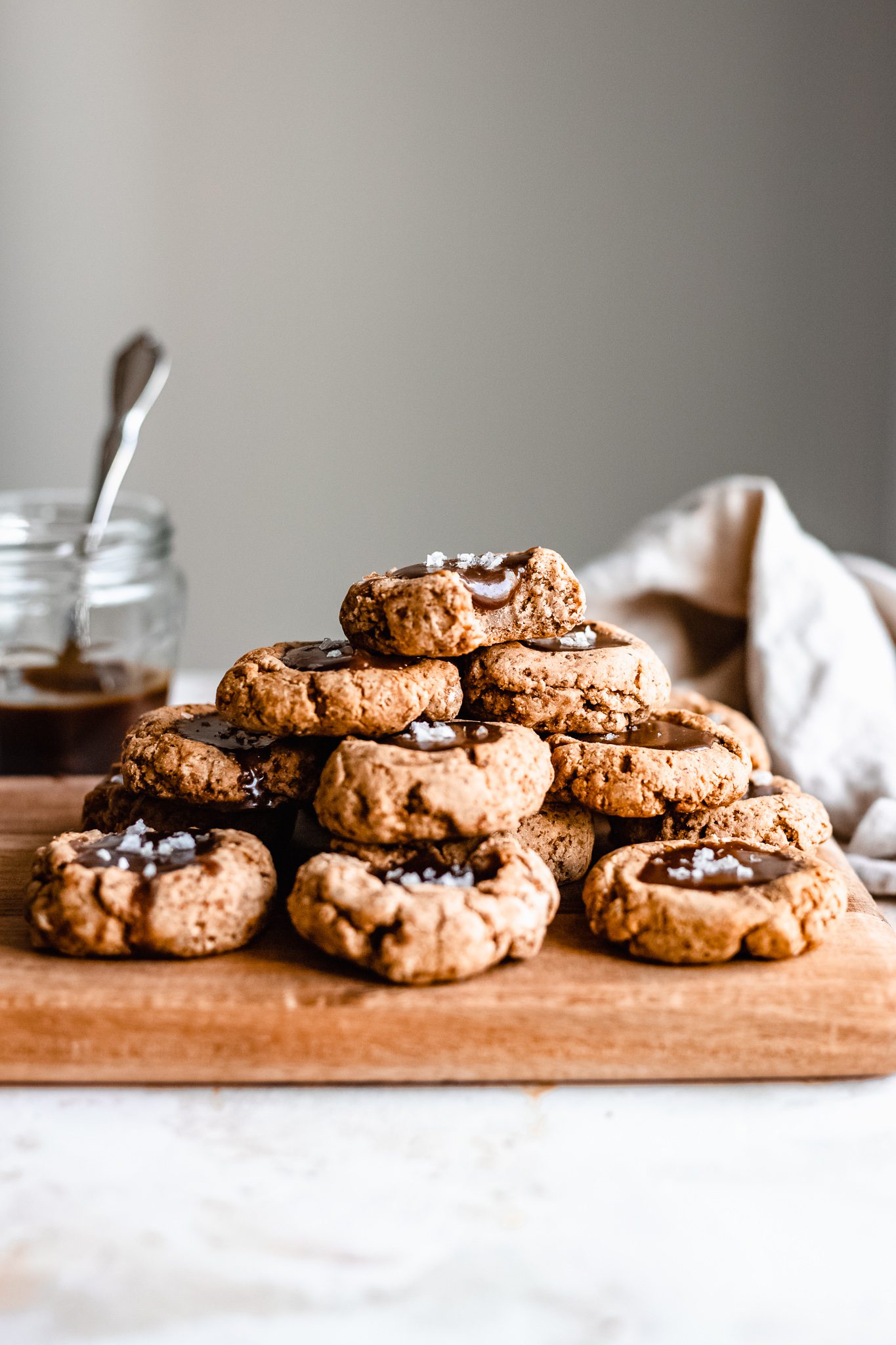