Deliciously sweet and easy healthier apple crumb cake that is undetectably vegan and gluten free! Layered with a cinnamon crumble and fresh apples, it’s the perfect fall breakfast or snack!

I know your favorite apple dessert is probably the ever so classic apple pie, but hear me out.

This healthy version of an apple crumb cake had my entire family’s jaws on the floor. And all of my friends. And myself (as I triple checked that I did indeed use gluten free and vegan ingredients ha!).

I mean, what could be better?! It’s a bite of spicy and sweet gooey fall deliciousness with every forkful.

And, not to mention, it’s easy, quick, and goes perfectly with a cup of coffee or a scoop coconut milk ice cream 🙂

Another reason why I love this cinnamon apple crumb cake is that it’s made with really simple ingredients.

Yes, this cake is both gluten free and vegan, but with the ratio and combination of healthy ingredients below, you’d never be able to tell! It’ll be our little secret when your taste testers give this cake a whirl 😉 And, not to mention, a much welcomed treat after all of that tedious apple picking!

The ingredients you’ll need for this gluten free apple cake are:

And that’s it! Pretty simple, right? Trust me, you are going to love this fall treat!

Now let’s go over how to turn those apples you just picked into a delicious and healthy apple cake!

How to make a vegan apple crumb cake

Making a gluten free apple cake isn’t as scary as it sounds, and it’s actually quite easy to make it taste like it’s gluten counterpart.

Start by making the crumb cake base: whisk together the dry ingredients in a large bowl, then add in the wet. Fold together all of the ingredients, then pour the batter into a 13×9″ sheet pan lined with parchment paper

Then chop the apples and toss them with a bit of cinnamon. Sprinkle the apples on top of the vegan crumble cake base layer.

Make the cinnamon streusel topping by whisking together the vegan butter, coconut sugar, flour, and cinnamon. Sprinkle the streusel on top of the apples and bake!

If you like your apple crumble cake with an icing on top, there’s absolutely an option for that!

I recommend my simple glaze that I use for my gooey vegan cinnamon rolls. It’s so easy and comes together in 1 minute.

And for a really fall treat, try my Paleo vegan caramel sauce for a fun twist on caramel apples!

These tips, while they apply to this healthy apple cake, can be used across all fun and festive apple desserts 🙂 And if this doesn’t hint to the type of fall we’ll be having, then I don’t know what will (you can expect a lot of apple from me 🙂 ).

So what can you do to make your healthy homemade apple crumb cake out of the park?

Don’t you just love fall?! Ugh this recipe is SO getting me in the mood! I hope you love this easy apple crumb cake as much as I do!

If you give it a go, let me know in the comments below, and of course, I’d absolutely love to see your beautiful creations on Pinterest and Instagram, so be sure to tag me there 🙂 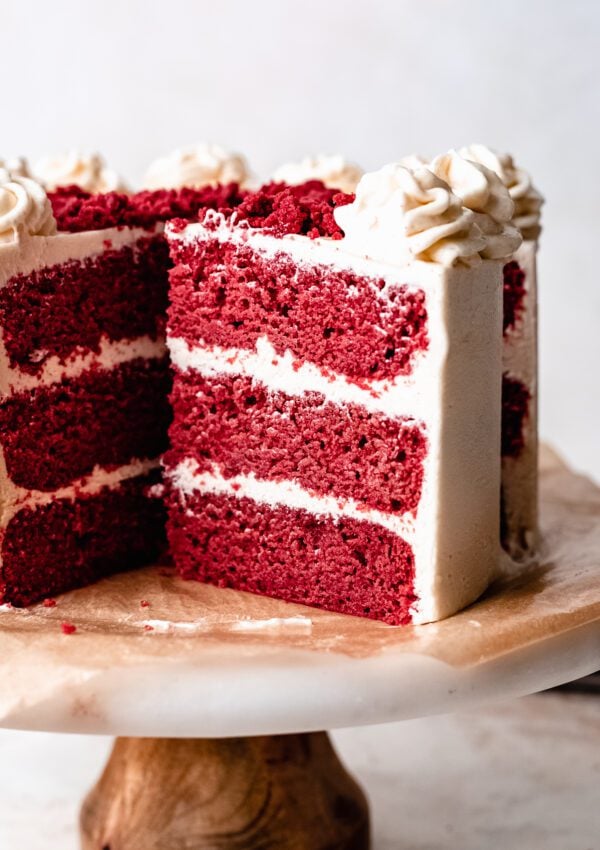 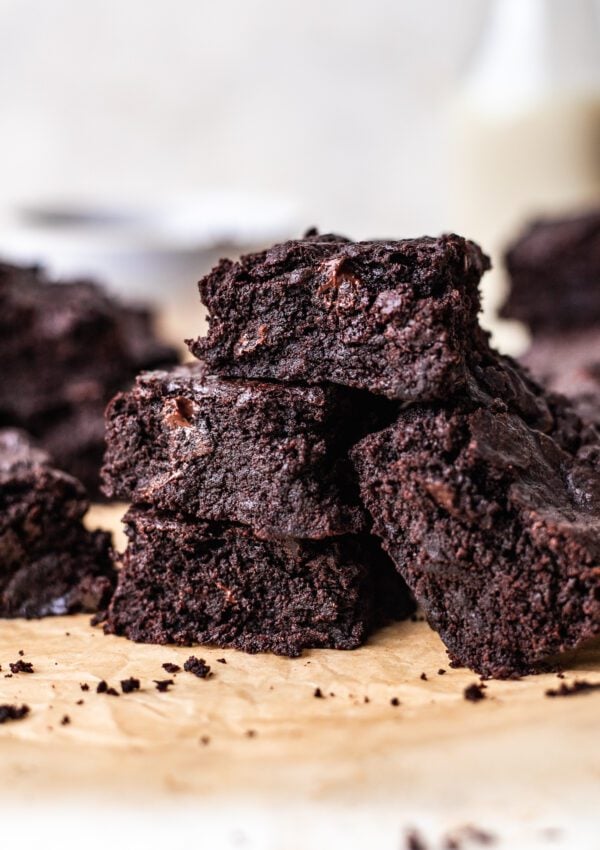 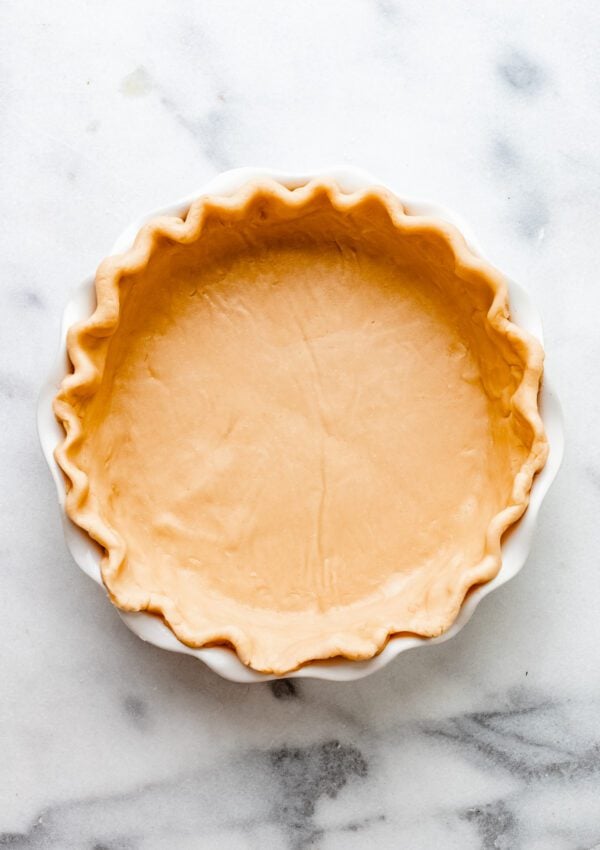 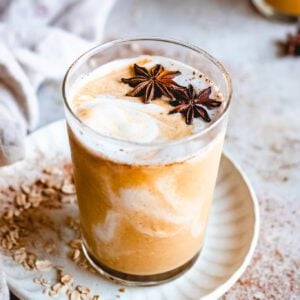